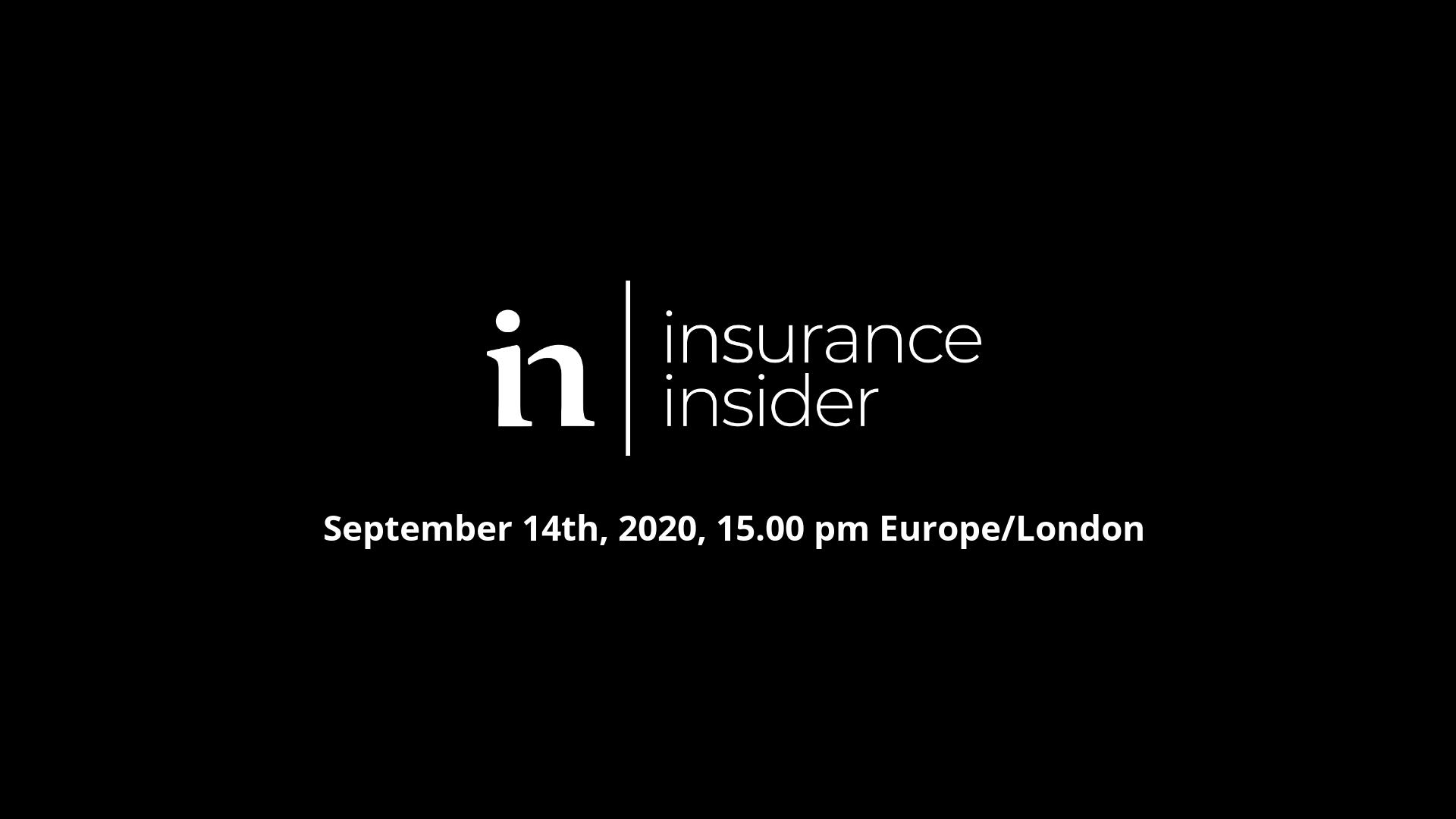 With almost 40 years of reinsurance experience, including 18 years of reinsurance underwriting, Dan Malloy was appointed Chief Executive Officer of Third Point Re in 2019, having previously served as the company's Chief Underwriting Officer since 2012. Prior to joining Third Point Re, Dan worked at Aon Benfield from 2003 where he co-led the Specialty Lines practice groups. President and a board member of Stockton Reinsurance Ltd. in Bermuda from 1998 to 2003, Dan's experience with structured reinsurance began when he served as President of Centre Re Bermuda, where he was employed between 1993 and 1998. Dan began his reinsurance career in 1981 working as a reinsurance broker for Sedgwick Re. Dan holds a Bachelor of Arts degree in biology from Dartmouth College.