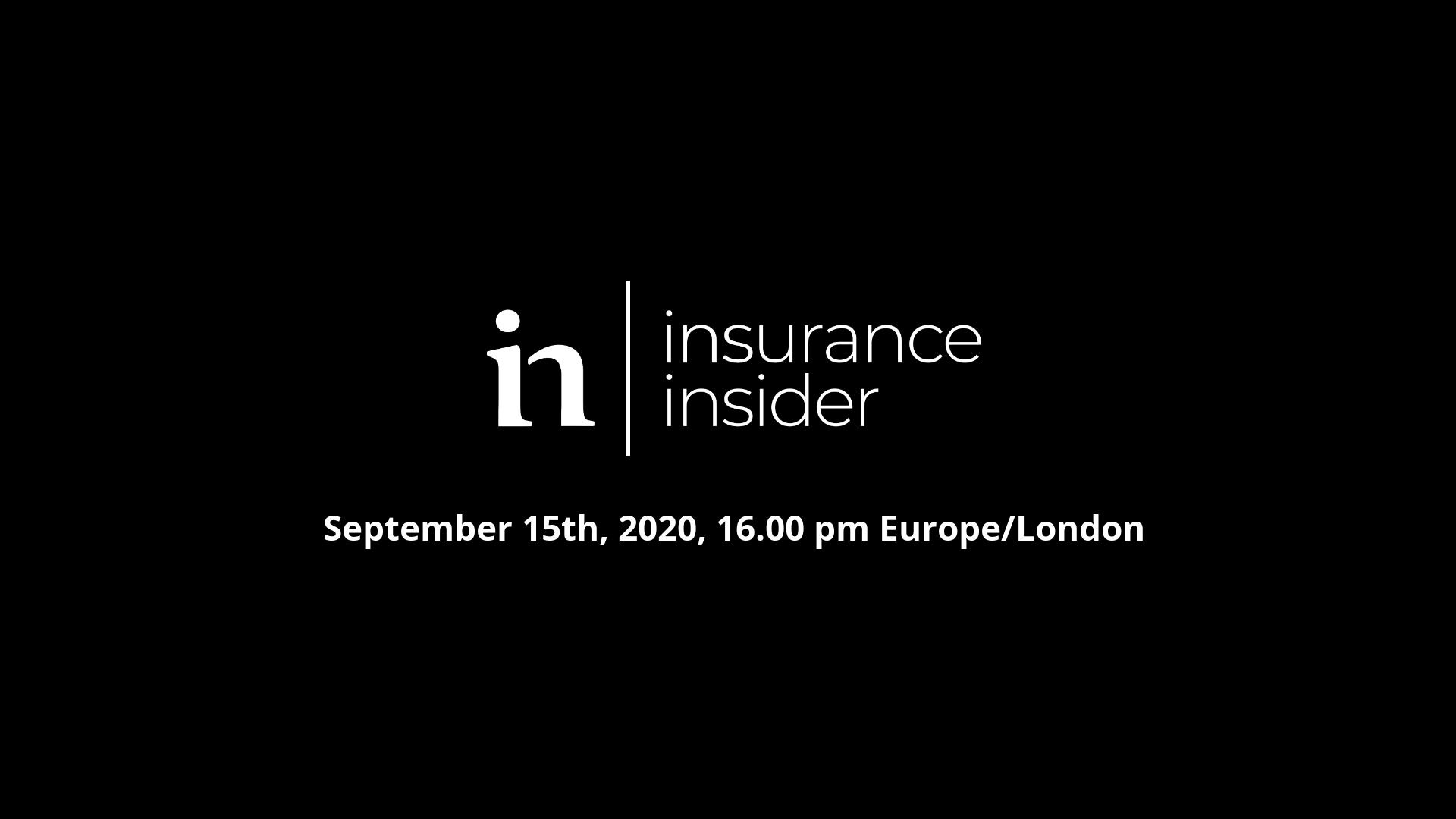 Sabrina is the General Counsel of Lloyd’s America, Inc., an indirect subsidiary of the Corporation of Lloyd’s, which oversees and provides services to the Lloyd’s market. The Lloyd’s America Legal team is responsible for maintaining the market’s licenses and regulatory eligibility in the US.  Sabrina’s responsibilities include monitoring legislative and regulatory developments at the state and federal level and providing advice to the market.  The Lloyd’s America Legal Team also handles US government relations responsibilities including liaising with US regulators, legislators and government officials and developing Lloyd’s strategy on regulatory and public policy matters that impact Lloyd’s US business.

Sabrina joined Lloyd’s in 2010. Prior to that, Sabrina was an associate in the Insurance Regulatory Department at Dewey & Le Boeuf, LLP.  Sabrina is a graduate of New York University and NYU School of Law.

Dirk is Deputy President of FERMA, the Federation of European Risk Management Associations.

Before joining Deutsche Bank group in 2012, Dirk spent 16 years in risk and insurance management at a German automotive company.

Dirk graduated as “Diplom-Kaufmann” at the University in Cologne after studying Economics and Business Administration, followed by a trainee program with a German Insurer, where he started his career as a Third Party Liability Underwriter.