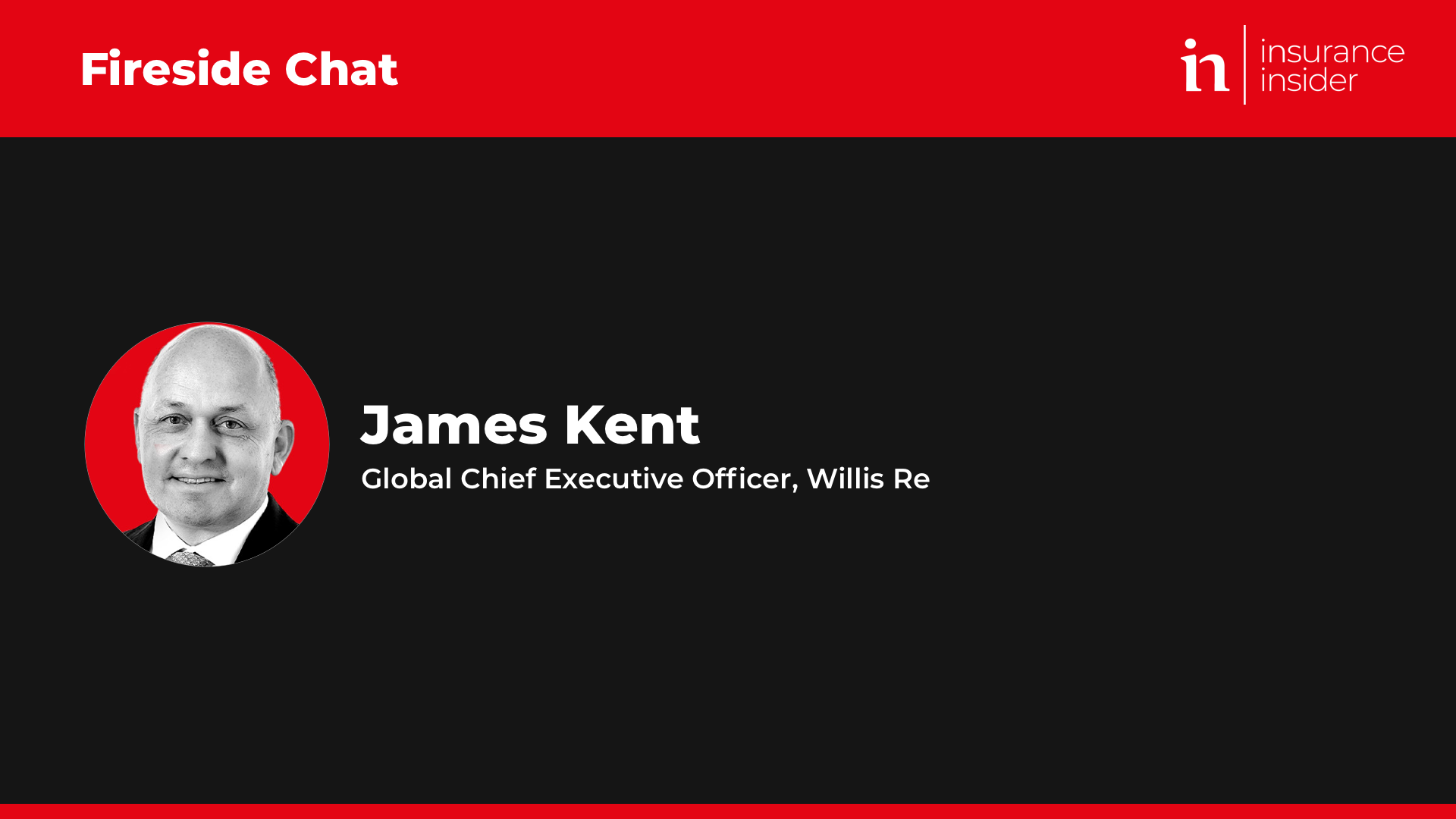 James is Global CEO of Willis Re having been appointed to this position in January 2018.  Based in London, he is responsible for leading Willis Re’s worldwide operation.

James joined Willis Re in 2004 from Aon Re (now Aon Benfield), where he served as Director for 13 years, producing and placing Property and Casualty treaty business. During his final two-and-a-half years at Aon, James served as Vice President of Aon Re of Bermuda.